Lutheranism began in the 16th century with a German monk named Martin Luther.  Luther saw how the Roman Catholic Church of his day had corrupted the Gospel and was selling salvation through the peddling of indulgences (pieces of paper declaring time off from purgatory).  Later, Luther saw other errors and wanted to purge the Church of these errors.  He wanted serious debate and discussion, so he posted '95 Theses Against the Selling of Indulgences' on October 31, 1517.  This is how the Protestant Reformation began.

Luther was eventually excommunicated from the Roman Catholic Church, but continued to share the pure Gospel of Jesus Christ, even under the threat of death.

Luther never wanted people to follow him, but wished those who shared his concerns and agreed with salvation by grace, through faith alone, to be called Evangelicals (a term that has come to mean something else in America).  It was the Roman Catholic Church that gave the followers of Luther's teaching the name Lutheran.  The name has stuck.

Lutheran were also the first Protestants as it was the Lutheran German princes who formally protested against the Roman Church's treatment of the Gospel.

The Reformation was never about Luther, and neither is the Lutheran Church.  It was all about the truth of Scripture, the purity of the Gospel, and pointing everyone to the saving work of Jesus Christ by His death and resurrection.  It was all about Jesus... and it still is.

Tahlequah's First Lutheran Church (FLC) is a friendly group of people who share a common faith in Jesus Christ as Lord and Savior of the world.  We know that "all have sinned and fallen short of the glory of God" (Romans 3:23).  Therefore, we welcome and share the Gospel with all who come through our doors.

FLC has been a part of the Tahlequah community ever since its founding in 1970.  Tahlequah and Cherokee county continue to be a serious focus of our ministry.  We have people from all over the area who come to FLC because of our mission to reach out to Tahlequah and the surrounding areas with the pure Gospel of Jesus. 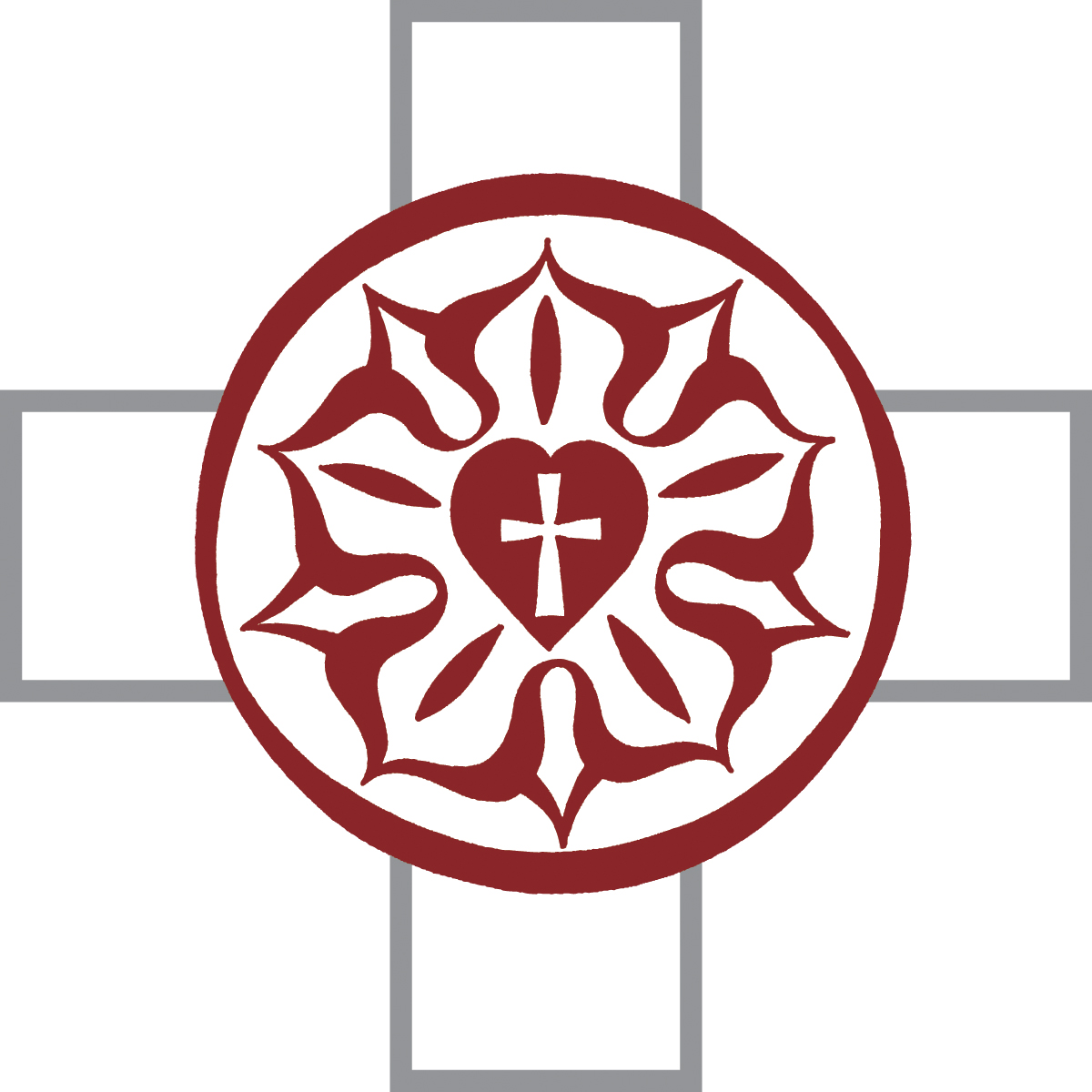 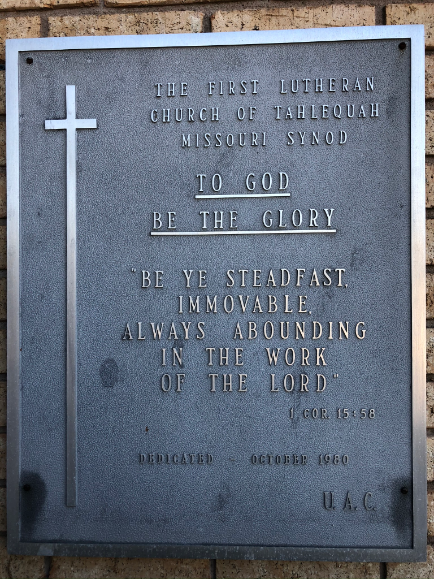